The Carolina Law Group > Blog  > What Is Comparative Negligence In South Carolina?
0 Comments 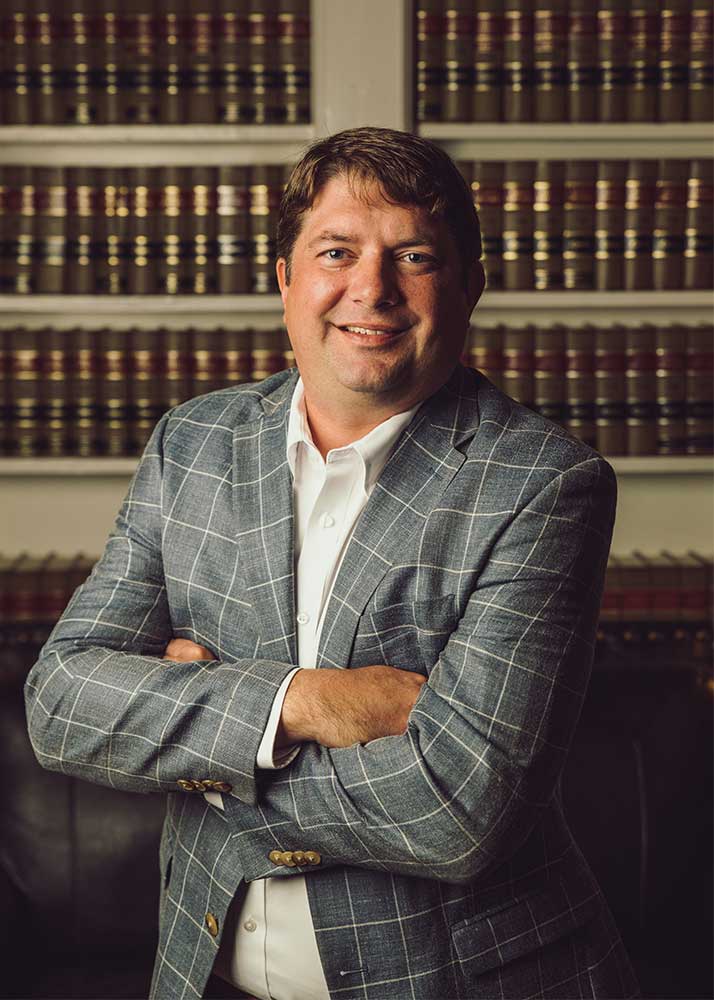 Let’s say you were in a car accident with a driver in another vehicle. Both of you have suffered injuries and have sustained damage to your cars. Both of you are looking at big expenses.

And both of you were partially responsible for the accident.

What happens now? Who can recover damages? Who’s on the hook for paying those damages?

What Happens When More Than One Person Is at Fault?

Different states figure out the answers to these questions differently. A few states follow a rule of “contributory negligence.” Many others, including South Carolina, follow the rule of “comparative negligence.”

Instead, with comparative negligence, a driver who is partially at fault for the accident can recover damages, as long as their negligence was the same or less in comparison to the other driver(s). However, the amount of damages they are able to recover is reduced according to how negligent they were. To put it another way, the more liable a driver is for causing the accident, the less they can recover.

Another important factor in accidents with more than one negligent driver is apportionment. That is, exactly how negligent each party was, by percentage. If one driver sues another and the matter goes to court, the jury may be instructed to determine how responsible each driver was. They may find, for example, that Driver 1 was 65% negligent while Driver 2 was only 35% negligent.

In a contributory negligence state, neither Driver 1 nor Driver 2 would be eligible to recover damages in most cases, as they both contributed to the accident.

There are different kinds of comparative negligence, and South Carolina follows a “modified comparative negligence” rule that allows someone to recover damages if they are up to 50% negligent. It’s possible that if Driver 1 sued Driver 2, and both were found to be exactly 50% negligent, Driver 1 would be able to recover 50% of his or her total damages.

When to Work with a Car Accident Attorney

Don’t assume that if an accident was partially your fault, you’re automatically barred from recovering damages.

If you were involved in a car accident in South Carolina that resulted in personal injury or significant property damage, you should work with an experienced lawyer – especially if you believe you were partially responsible for the accident. Your lawyer can work with you to help you recover the damages you’re entitled to. Get in touch with one of the personal injury attorneys at The Carolina Law Group today. Fill out our contact form or call one of the numbers below to schedule your free initial consultation.