Main Causes of Auto Accidents – and How You Can Avoid Them

Main Causes of Auto Accidents – and How You Can Avoid Them 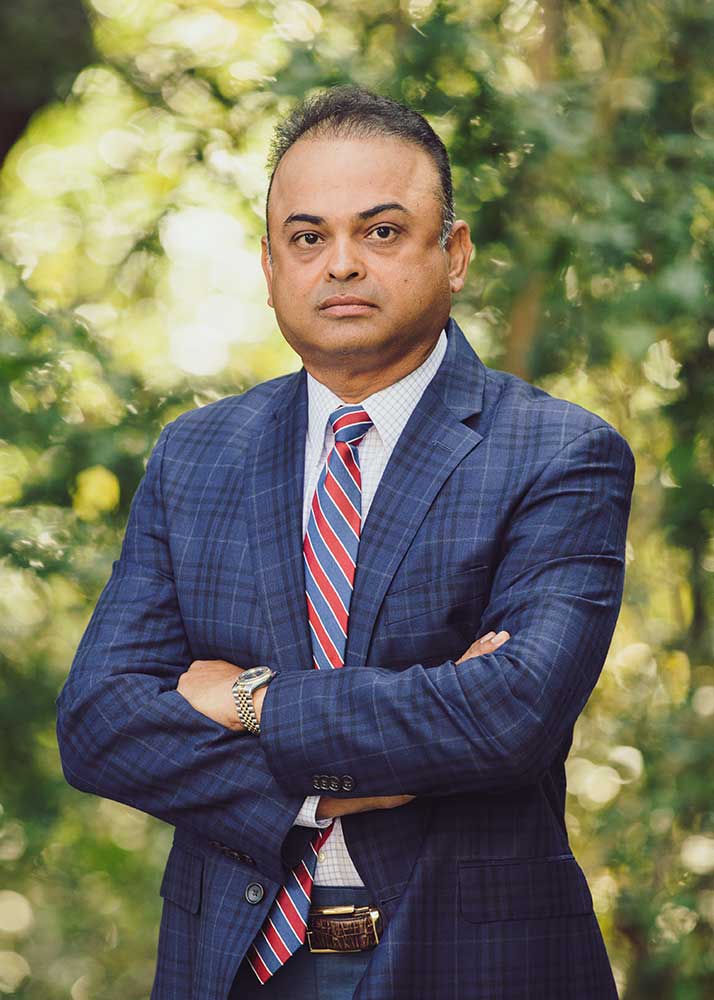 South Carolina is used to being recognized for things like having wonderful cuisine, beautiful beaches, and great quality of life, but there’s another thing we’re known for: bad drivers and unsafe roads.

Greer was recently named the #1 worst city in the US for driver safety, as ranked by the online insurance comparison site Insurify. South Carolina is one of the worst states for speeding and has one of the highest traffic fatality rates in the country. There are over 100,000 collisions in this state every year.

But what causes all those crashes? Here are the top causes of traffic accidents and what you can do to reduce your chances of being involved in one.

According to a publication from the NHTSA (PDF), the vast majority of crashes are associated with a driver-related critical reason. The “critical reason” is the “immediate reason for the critical pre-crash event and is often the last failure in the causal chain of events leading up to the crash.”

“Driver-Related Critical Reasons” were attributed to a full 94% of all crashes (fatal and non-fatal), broken down into the following categories:

Critical reasons having to do with the vehicle or environment were much less common, each accounting for only 2% of recorded crashes.

Of the vehicle-related crashes, the top two critical reasons were:

Of the vehicle-related crashes, the top three critical reasons were:

“Human choices”: The Leading Cause of Traffic Fatalities

According to the CDC, Unintentional Motor Vehicle Traffic were a top 3 leading cause of death for all age groups in 2016, holding the #1 position for ages 5-24 (PDF). The majority of these deaths were due to human error.

The NHTSA found that of 37,461 traffic fatalities in 2016 (the most recent year for which full data are available, here), they could be broken down into the following top categories:

Another 10,428 fatalities were attributed to lack of seatbelt use. Though this does not tell us the cause of the crash, it does show how important seatbelt use is for safety. Approximately 50% of those who died in traffic accidents in 2016 were not wearing a seatbelt.

What You Can Do to Stay Safe on the Roads

Stop drunk driving. Don’t drive when you’ve been drinking and if you plan to drink, make arrangements to get home before going out. Don’t allow other people to get behind the wheel when they’ve been drinking. Look out for, and avoid, drivers swerving or driving erratically on the roads, as they may be drunk. Be extra careful of drunk drivers on national holidays, when drunk driving accidents are more likely to occur.

Stop distracted driving. Put down the phone, stop engaging with the car’s touch screen, and save the food for later so you can concentrate on the road. As a passenger, ask the driver to stop texting, and be quiet when the driver needs to concentrate.

Obey posted speed limits and reduce speed in adverse weather or road conditions. Give a lot of room to other vehicles you see speeding.

Keep your vehicle in good condition. Check the treads on your tires regularly and have them replaced when needed. Have brakes inspected and maintained.

Wear your seatbelt. This will not prevent a crash from occurring but can save lives and reduce the severity of injuries.

If you’ve been involved in a motor vehicle accident and you want to know what your rights are, speak to one of the personal injury attorneys at The Carolina Law Group. Schedule your free initial consultation with by filling out this contact form or by calling one of the numbers below.