What Are Workplace Third-Party Liability Claims?

What Are Workplace Third-Party Liability Claims? 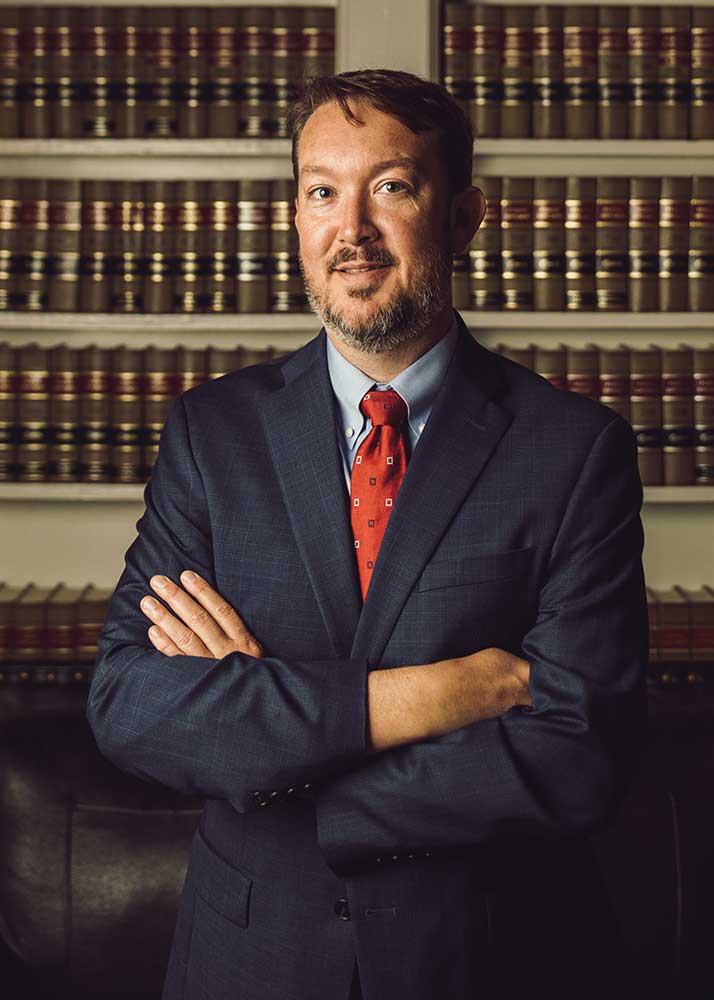 In South Carolina, when someone is injured on the job or suffers from an occupational disease, they can file a claim and receive compensation through their employer’s Workers’ Compensation program.

This is usually the only way they can receive compensation for things such as medical expenses and lost wages. Workers’ compensation is an “exclusive remedy” system and it bars the employee from filing lawsuits against their employer in all but a very few situations.

There are times, however, when an injured or ill employee may be able to file a lawsuit to receive compensation beyond what is available through workers’ compensation. This occurs when the employee’s injury or illness was caused by third party – that is, an entity or person who is not the employer or a co-worker (and is otherwise not afforded additional statutory protections). In this situation, the injured employee may file a third-party liability claim.

A workplace third-party liability claim is a standard personal injury claim that is brought against the individual or entity responsible for the employee’s illness or injury that occurred at the workplace or while on the job.

Common examples of defendants in workplace third-party liability claims include manufacturers and distributors of defective products, non-employee drivers responsible for a motor vehicle accident, and outside vendors or contractors. If the injury or illness was the direct result of the action or negligence of a non-employer, non-coworker, then a third-party liability claim may be an option.

Why File a Third-Party Liability Suit?

Two reasons: One, the accident was the fault of the third party. Two, the level of compensation available through the workers’ compensation program is limited.

On this second point, workers’ compensation is regulated by the state, and the amount of available compensation is often determined by law. For example, as of January 2017, an employee receiving lost wages in South Carolina is entitled to just two-thirds of their average weekly wage, not to exceed the state-determined maximum weekly compensation rate.

While it is advantageous that these are benefits are essentially assured to injured workers hurt on the job, often the compensation recovered is insufficient to cover all the true damages incurred from the injury or illness. Third-party liability claims give those who were injured through the actions or negligence of a third party the opportunity to seek damages not available through workers’ comp, including certain consequential damages, “pain and suffering” and even punitive damages.

Going back to the first point, a workplace third-party liability claim is also a way to hold the liable party accountable for their actions. In some instances, it is these types of claims that spur businesses and individuals to change their behavior so the same event doesn’t occur again.

Talk to the Attorneys of The Carolina Law Group Today

Do you have a claim for an injury in the workplace and/or a possible workplace third-party liability claim? If so, speak to the workers compensation and personal injury attorneys at The Carolina Law Group before doing anything. You are generally allowed to file for both workers’ compensation and a separate civil lawsuit, but doing so incorrectly could jeopardize your workers’ compensation benefits. Call one of the numbers below or fill out this contact form to schedule your free consultation to discuss your situation today.